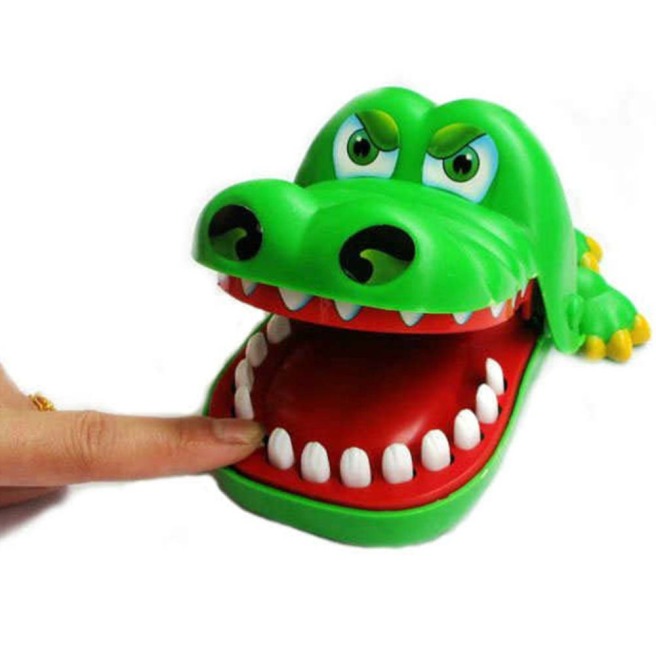 She just would not stop saying these words… “If it doesn’t ring up, it must be free!”

She said it at least six times. And she wasn’t even referring to her own bottles. She was talking about, as well as directly to, the customer at the next register over. As soon as I’m done ringing up this Polly-Want-A-Cracker human parrot, I’ll go over to help the cashier having the technical difficulties. She’ll keep saying “it must be free!” while laughing like a moron. And then I’ll get very sad for so many reasons.

Let’s see if I can identify the origins of this sadness.

Firstly, humor is important. Like the most important thing in the world if you ask me. Without humor, I would not be here. I would’ve died of sadness repeatedly throughout my life and no doubt after my son Noah died, I would’ve jumped right in with him.

My mother used to tell me a story about my grandfather’s first wife. Her name was Bella. My grandfather Max married Bella even though he knew she was dying. Tuberculosis I believe. They were married for six months before she died. He tried to jump into her open grave at the funeral. He drank heavily for a few years after that and then he met my grandmother. I imagine like many of my customers, the liquor took the place of humor. But what is even remotely funny about losing the woman you love in your twenties?

I have a friend. His name is Peter. Humor is what makes up the core of his being. He’s actually a very successful professional clown. But like me, he suffered the most unfunny thing in the world. He lost his son in an accident too. Luca was not quite five years old. He told me that during Luca’s funeral, in a moment of lunacy and intense despair, he pretended to push his surviving young son into the grave too. Everyone gasped and was horrified and panicked and Peter still has no idea why he did it. How could he? The mind is haywire for many years after trauma like this.

So humor in whatever form  we can push through our bodies and minds becomes a survival technique. So maybe the human parrot lady (herein known as Polly) was trying to lighten the mood of a semi-stressful situation in a liquor store 2 days before Thanksgiving. I think I was pissed and sad because her “line” simply wasn’t funny. Not the first time. Not the sixth time. And repeating it changes the room from unfunny to sad in zero to sixty.

I just got Miriam this classic toy called Crocodile Dentist. It’s a spring action crocodile head. You open his jaw, randomly press his teeth down one by one until his mouth CHOMPS down on your finger. It hurts a tiny bit but the tension of the game creates nervous laughter. However Miriam, at not quite four years old, can’t appreciate the tension. After the first chomp she wants to put it away and tell Crocodile Dentist he’s not very polite. She starts to cry a little. We try again the next day to play with the Crocodile. This time she giggles a little leading up to the CHOMP. She squeaks out a giggle after the actual CHOMP but then the tension of the toy gets to her again and we put it back in the box.

Easing the tension. Dealing with the pain. How does a naturally unfunny person ( yes I’m talking to you Polly) deal with life’s stresses and traumas?

I know for me, there’s no better way to feel better or forget my troubles than to post something funny on Facebook and watch the giggles come back in droves. Crafting the actual “funny thing” helped. The immediate responses helped even more. The tension at work or internal demons I may be fighting with that day are instantly eased.

So Polly was trying to do the same possibly? Easing the stress at the register (albeit with a lame non-funny joke) or my friend Peter’s “out of his mind” moment at his son’s funeral. Miriam’s nervous giggle at the discomfort of a game she wasn’t enjoying. My comical venting on Facebook to get some soothing validation in return.

Humor, it’s what life is made of.