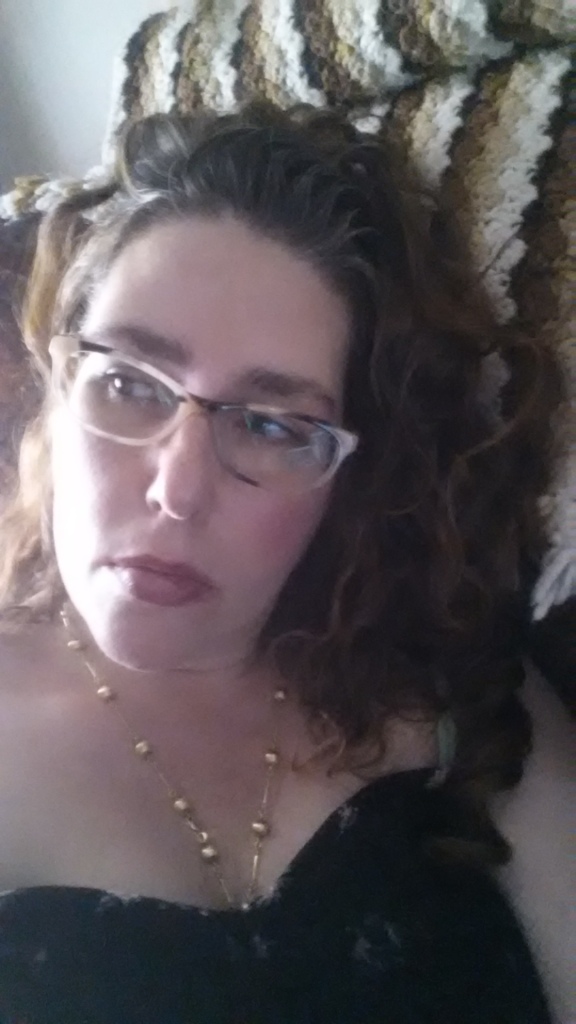 My husband and I have this thing we do. It’s called “celebrity death”. We text each other as soon as we hear about a celebrity’s death in the news. We give clues until we guess it correctly. Usually it’s followed by sad emojis or words like “awwww” or “I really liked ______ (insert celeb name)”.

We hope they died at a ripe old age and went as comfortably as possible, leaving behind family, friends, and adoring fans. Life comes to an end eventually. Just not always in the  way we’d imagined.

The two shocking suicides this week of Kate Spade and Anthony Bourdain have my mind going in a pensive direction. Even more pensive than normal.

Here’s how it goes in my head when I hear of a celebrity suicide:
1. But they had so much success!!?? Why?? So much money, so many fans, so much talent, so much…
2. I’ll miss them. Their contributions to my little world through their music, movies, songs, comedy, words…however they made their mark.
3. They were suffering. Suffering to the most extreme level. To the nth degree. And it was hidden by their talent. That is irony.

Then I think about myself. My own desperate times. The closest I’ve come to thoughts of suicide was after my son, Noah, died. It wasn’t so much actually killing myself but more of an “I don’t care if I live or die” mindset. I stopped short of any serious self-destructive behaviors, like taking too big a dose of xanax or too much alcohol or dangerous driving. But man, I understand being on the edge. The biggest edge there is. And it felt like an out of body experience. You are not in your right mind. Or even in your body. You’re just a ball of desperation, trying to make the pain stop.

I’m not talking about the clinical terms. Because I’m no therapist. And I know there are connections in the brain than can go haywire and lead someone to this decision. I’m just human. And the way I get through is through writing. And talking about the shit no one wants to talk about and revealing the shit no one wants to reveal for fear of judgement. Or being seen as weak. Or frivolous.

I’ve got a list of people in my life that I can call or text or show up at their door, whether I’m wearing pants or not. I can be kept safe until anxieties and bad thoughts pass. And I’ve learned coping skills as well. They don’t always work. But I’ve learned them. I’m lucky.

I know this idiot. She thrives on drama and most of it is made up. She will one-up anyone even attempting to talk about anything in their lives. Big or small, she’s always got a story and it will be more grandiose than anything you can imagine.

When the news of Kate Spade’s suicide broke, this idiot said, “If anyone should commit suicide, I should! With all my problems and my life!”

I was really taken aback at that. And I don’t get taken aback very often. It’s not a contest, you idiot. It’s that kind of talk that make people feel so alone and invalidated. Just more talking without listening.

I hope my friends are ok. Deep down okay. And if they’re not okay, I hope they will always say something.

Because it’s hard as hell out there. And it’s not a contest. Your pain is your pain. And we want you here. Please stay.