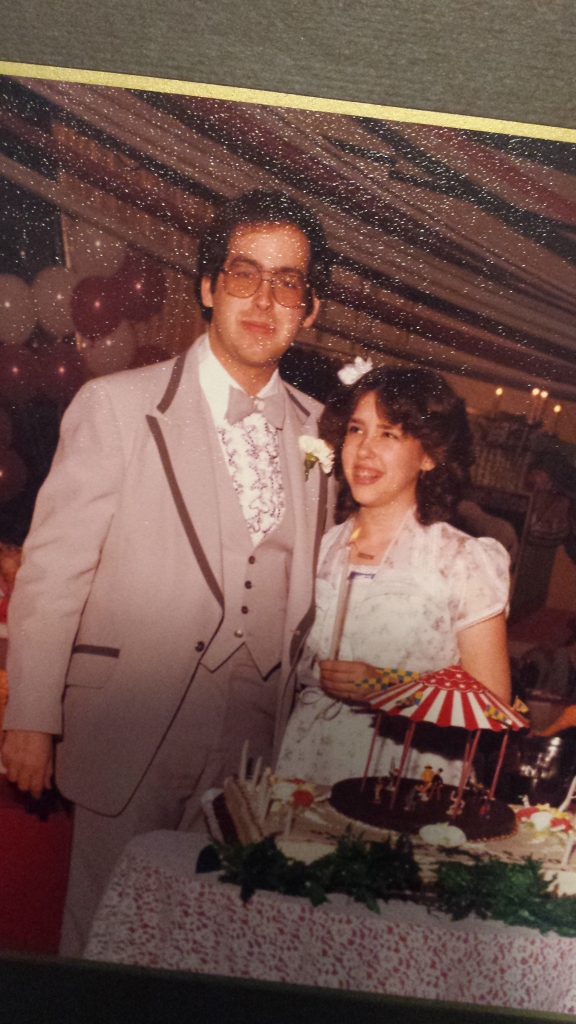 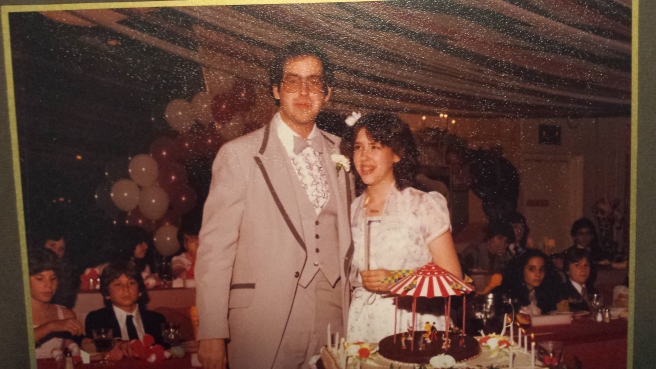 This is my brother. My oldest brother, Barry. There are two more brothers in between us. We are ten years apart. A decade. A decade separates me from the brother who played In-A-Gadda-Da-Vida by Iron Butterfly on our record player while I danced around the dining room table. With the pale blue transparent curtains blowing in the open window’s breeze, I thought it was the most amazing music I’d ever heard.

This is the brother that welcomed my husband into the family with open arms, as a new friend.

This is the brother who brought me the traditional first plate of food at my son’s Shiva.

This is the brother I left the hospital with after my mother died, telling him that I could feel her in the air! That she was ok now and her spirit was all around us that evening on the top of the parking deck of Overlook Hospital. This is the brother who I assured it would be okay to look at our mother in her casket before the funeral began. We cried together and said how beautiful she looked.

This is my brother who cried as Hal and I told him first that we were pregnant with Miriam.

This is my brother Barry. Happy Birthday Barry. This is your card. Hope you like it.

4 thoughts on “This Is My Brother”